Like the opposition politician himself, activists linked to Alexei Navalny have been jailed, handed crippling fines, attacked and sent death threats.

So as the Kremlin’s biggest critic lies in an induced coma in Berlin, with doctors trying to identify the substance they believe poisoned him a week ago, Mr Navalny’s friends and allies have no doubt that he was targeted for his political activity.

President Vladimir Putin’s spokesman says German medics have “rushed” to their conclusion of foul play with no proof – and the Kremlin has always refused even to utter Mr Navalny’s name in an attempt to diminish his significance.

But over the last couple of years his network of young activists across Russia have faced intense and increasing pressure that tells a different story.

Sergei Boiko drank tea with Alexei Navalny two days before he collapsed on his flight home from Siberia.

They met in Novosibirsk, where Mr Boiko is one of 33 people challenging pro-Kremlin candidates at next month’s local elections.

That plan – or perhaps Mr Navalny himself – apparently bothers someone powerful.

“There were people following us; many resources invested,” Mr Boiko tells me.

Whilst Alexei Navalny was in town, he says each of their cars was followed constantly. When the team moved about on foot, each person had their own, dedicated tail.

“It was from the start of the day to the end,” Mr Boiko says. “I think it was [the] secret service.”

The Kremlin spokesman claims such “operations” are not co-ordinated with the presidential administration. When I asked what danger the opposition politician presented to merit such tight surveillance, Dmitry Peskov retorted: “No danger at all.”

But his allies are harassed on a regular basis.

“As soon as I got involved, I realised how it would be,” says Vitaly Kolesnikov, recalling how days into his job as camera and video editor on Alexei Navalny’s anti-corruption investigations, his new boss was attacked with a green dye that burned his eye.

“Since then, I’ve been interrogated, threatened, had money stolen,” Mr Kolesnikov says. “It’s been quite a journey.”

Last year, police searched the editor’s home and confiscated over two million roubles ($26,500; £20,000) in cash he had from selling his flat. It was part of a criminal investigation into Mr Navalny’s Anti-Corruption Foundation in which dozens of other activists had their bank accounts frozen.

Sergei Boiko, in Siberia, has faced two police searches in as many years and spent 74 days in custody, mainly for breaking Russia’s strict laws on protests.

“They are trying to make your life as hard as they possibly can,” Vitaly Kolesnikov says.

He mentions getting death threats almost in passing.

Who do they blame?

On Monday, another of Alexei Navalny’s friends published a YouTube video blaming President Vladimir Putin directly for his condition.

Speaking straight to camera, a trend set by Mr Navalny himself, Ilya Yashin argued that the politician had not only uncovered high-level corruption and corralled multiple mass protests, his “smart voting” system openly challenges Mr Putin’s allies for power.

“Why do these tragedies only happen to critics of the president?” Mr Yashin demanded to know.

Pro-Kremlin press, meanwhile, have been on the counter-offensive.

From suggesting that “the blogger” Navalny poisoned himself with drink and pills, they then cast doubt on whether there was any toxin at all. Finally, they’ve cited claims that the whole thing is a dastardly Western plot against Russia.

Elsewhere, one analyst fears this could be the work of radical, freelance “protectors” of Russia – sidestepping the Kremlin to deal with a security threat.

Others speculate that he could be the victim of a revenge attack for one of his muck-raking investigations: the team still haven’t revealed what he was filming in Novosibirsk.

But many suspect even that would need a nod, at least, from the very top.

“No-one could make such a decision besides the Kremlin,” Sergei Boiko argues.

In Novosibirsk, the activist has a table set up against a turquoise wall where he records his alternative newscasts for YouTube, just like Alexei Navalny.

He’s captured the look with the same, smartly buttoned shirt and even similar intonation.

The office Sergei Boiko heads is one of dozens of regional headquarters Alexei Navalny opened in 2017 ahead of his failed bid to run for president. They now generate their own investigations into local corruption.

Sergei Boiko thinks that new, national reach could have prompted an attack, especially with mass protests in the Russian far east and the country’s so-called near-abroad.

“Alexei is a problem for the authorities, but now we have Khabarovsk, we have Belarus and we have elections with a not-good position for United Russia,” he argues.

“So many problems at one time. So they could decide it’s easier to do such a thing.”

Alexei Navalny’s team always knew he was in danger.

“You realise anything can happen, but you always hope they wouldn’t go this far,” Vitaly Kolesnikov explains. “Of course I was shocked and very worried.” 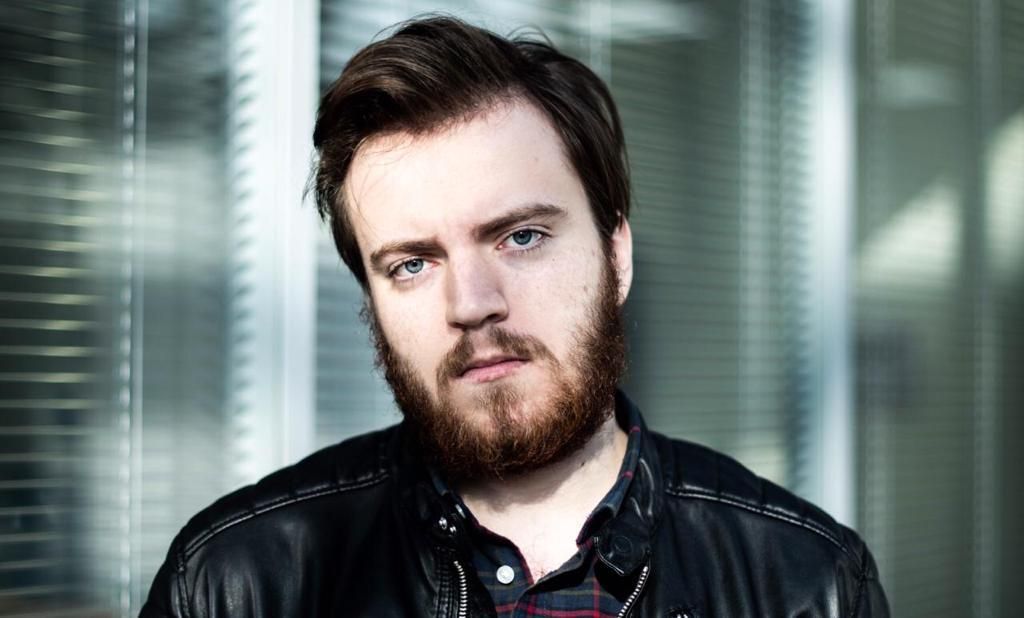 Sergei Boiko agrees. In three weeks’ time, he’ll be standing for a seat in the Novosibirsk parliament.

“We’re going to the elections, we’re still working for change,” he insists. “In Russia we say, if not us – then who?”